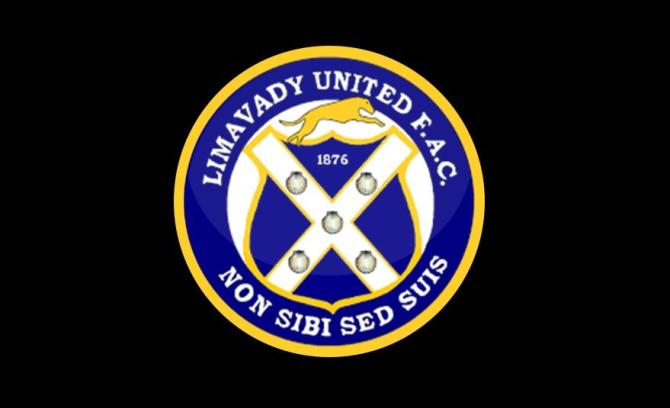 LIMAVADY UNITED beat Brantwood 2-1 to progress to the next round of the Intermediate Cup on Saturday.

After going a goal up through Josh Tennant, Bennie McFadden scored the all-important second to fire them into the next round of the competition.

Speaking after the game, Limavady United manager Andy Law said: “It was always going to be a tough game, Brantwood is always a tough place to go.”

Law said he was surprised the game went ahead as scheduled due to the weather conditions over the weekend that led to a number of other football fixtures - including Coleraine’s game away to Warrenpoint Town - being called off,
“The weather over the last couple of days hasn’t been great, the pitch wasn’t in the best condition,” he said.

“I was shocked when the pitch inspection went ahead and even more so that it passed.

“It was grand at the start but it started to cut up when the lads started the warm up.”