Limavady held to draw by Newington 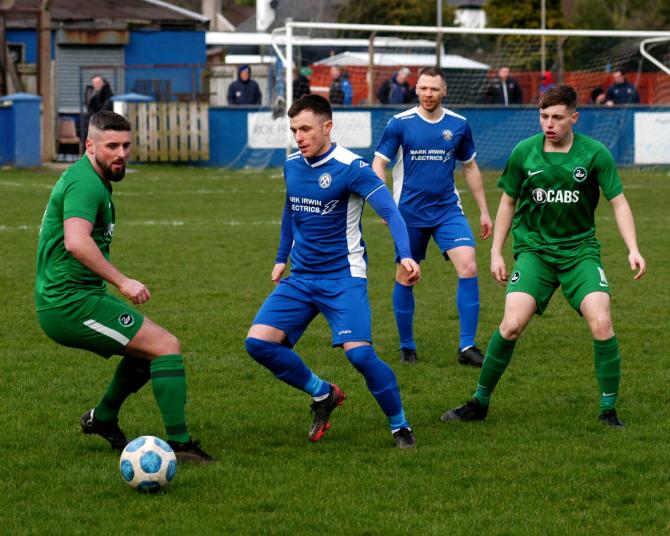 LIMAVADY United FC failed to overtake Newington Youth in the table after being held to a 1-1 draw at the Showgrounds on Saturday.

Conall Burns was dismissed for violent conduct after 28 minutes before Gary Warnick converted his penalty to Newington in the lead moments after.

Limavady drew level when Gary McFadden scored direct from a corner with 20 minutes left but couldn’t take advantage of the extra man to put the game to bed.

Limavady United Manager Andy Law feels an opportunity was missed to climb above Newington in the league.
“It’s a point, we haven't lost any points to Newington who are a place above us in the league,” he said.